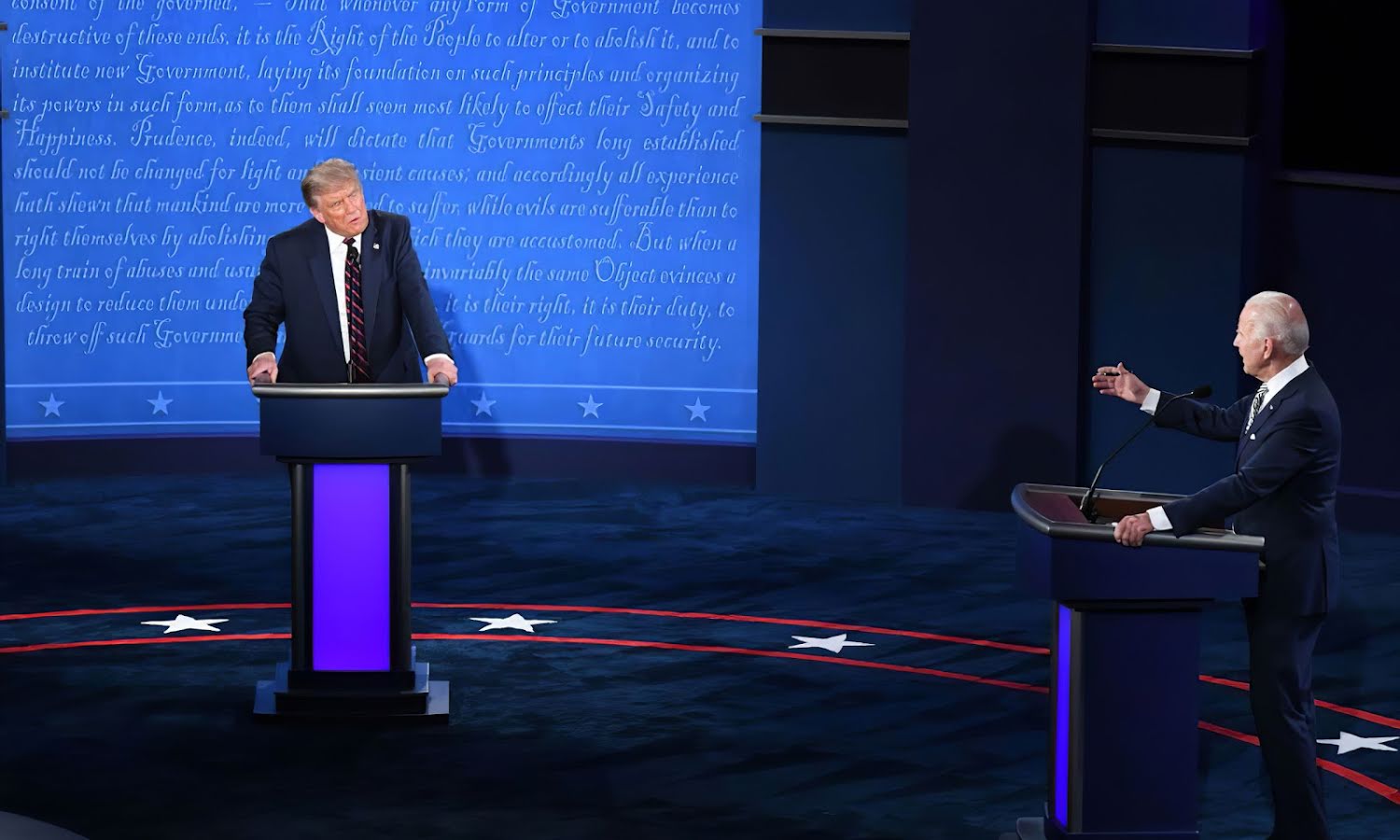 Frank Van Oss supported many a politician in their preparations for the great public debates.

Frank Van Oss supported many a politician in their preparations for the great public debates. A public debate is not a stump speech and it is certainly not comparable to an interview. What wants to be said must be clear and convincing and the ‘how’ of what is to be said should not only be clear, ideally, it should be sparkling. Rhetoric becomes paramount; it might outshine the opponent – a worthy goal for every politician. Conversely, losing a public debate can have dire consequences: Gerhard Schröder lost the 2005 elections at the end of a debate against Angela Merkel who is meanwhile serving her third term as Chancellor of Germany.

So, is rhetoric all and substance nothing ? Far from it. Mastering content is a must. Without it, there is no clear message, without a clear message a sparkling presentation is not likely to emerge.

Frank Van Oss invariably determines content as the basis of his professional media training. From the outset, nature and scope of the message are identified as paramount; the form of communication will be determined later.

Frank Van Oss is an experienced professional; he has trained politicians, business executives and high-ranking civil servants in the art of public speaking.

Frank Van Oss has effectively and successfully stood by politicians and business executives and their companies in crises of various nature.