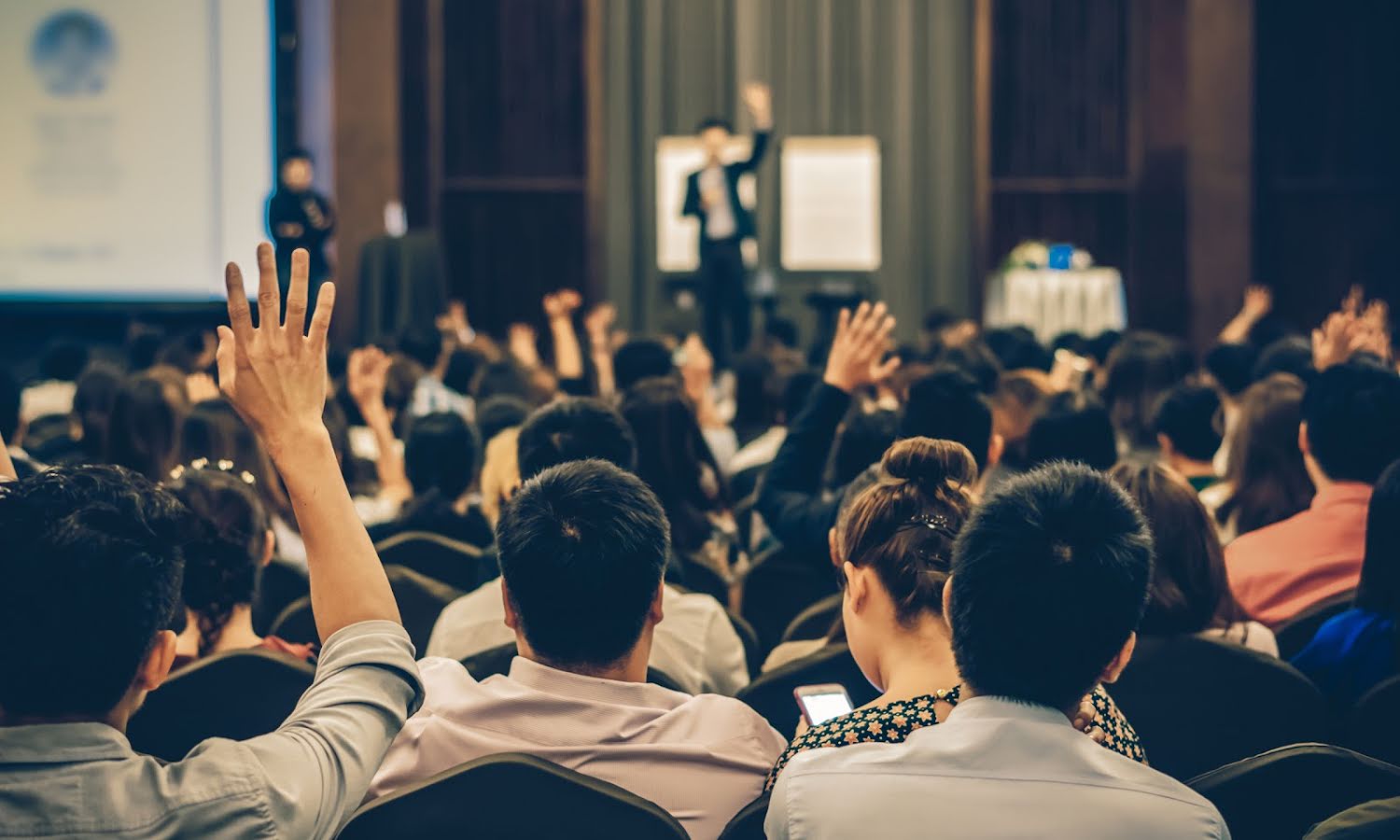 Frank Van Oss is an experienced professional; he has trained politicians, business executives and high-ranking civil servants in the art of public speaking.

Frank Van Oss is an experienced professional; he has trained politicians, business executives and high-ranking civil servants in the art of public speaking. And it is in public speaking, where Frank Van Oss conversely gives form pre-eminence over content. For media training sessions, Frank made content the first and foremost issue driving all subsequent ones. In the case of public speaking, however, emphasis is put on spontaneity of verbal expression that has been known to win over an audience. A faultless, perfect reading of a well-prepared position paper might, in fact, lose it. Audiences do like off-the-cuff presentations better.

A methodology Frank Van Oss deploys has been developed from merging the familiar with the new. Improvisation of a familiar theme or topic that is gradually being changed through key words injected at intervals to control the evolution of the oral message is a practise-tested technique that has been mastered by scores of trainees. Fear of public speaking – also known as glossophobia – is quite common. Most individuals have that phobia. The reason? A speech is akin to an oral exam not going well, which is a stress one can do without.

Frank Van Oss gives step-by-step guidance to his trainees on their path toward passing such an oral exam with honors. Often trainees are themselves stunned at the rapid evolution they are making, which comes as a result of having taken on board a handful of basic principles in the process.

Frank Van Oss invariably determines content as the basis of his professional media training. From the outset, nature and scope of the message are identified as paramount; the form of communication will be determined later.

Frank Van Oss supported many a politician in their preparations for the great public debates.

Frank Van Oss has effectively and successfully stood by politicians and business executives and their companies in crises of various nature.