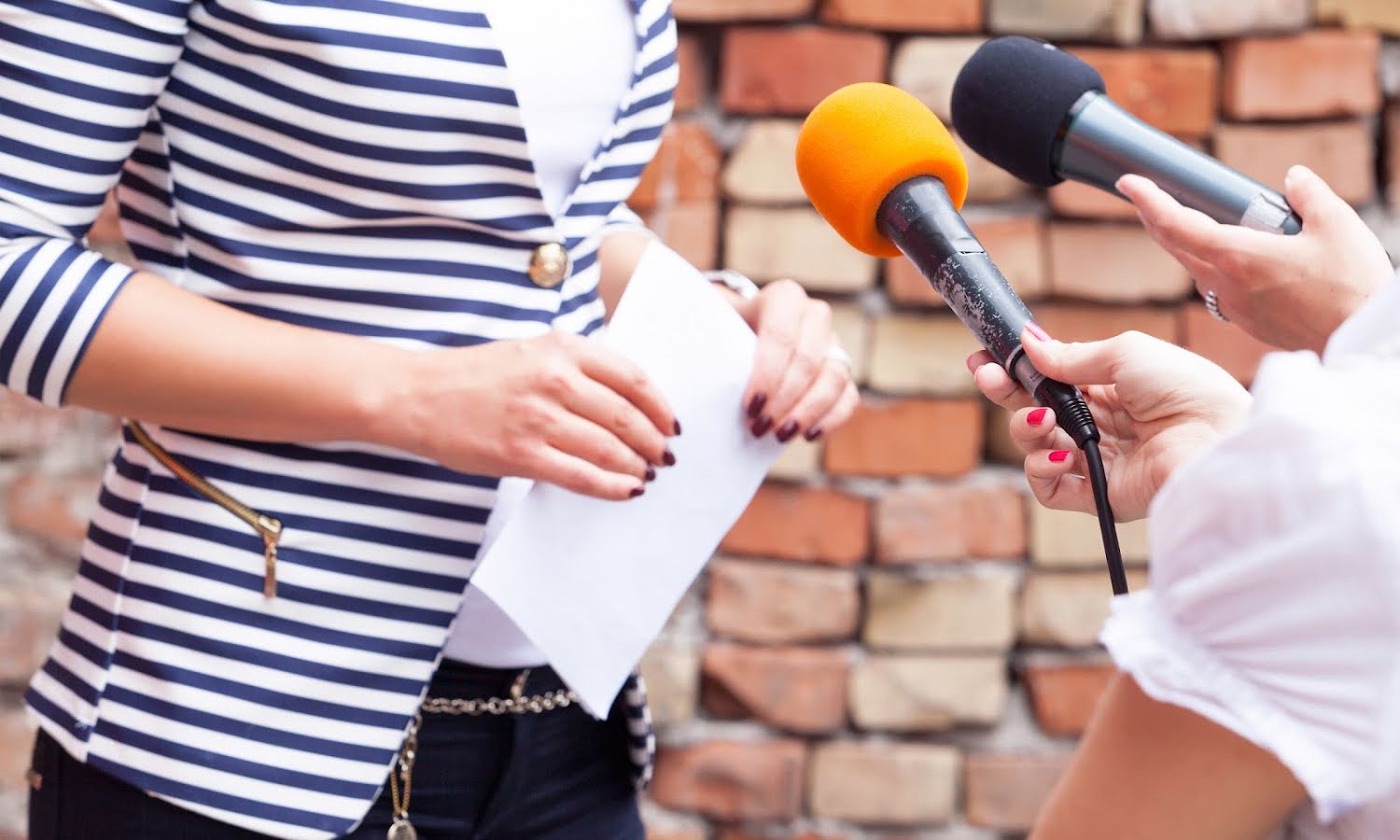 Frank Van Oss has developed a specific module for screening spokespersons so that corporations have a clearer picture of potential candidates’ abilities. The screening comes in five tests that help evaluate a number of relevant features.

The screening has already been adopted by several large organizations. It has meanwhile proved to be a valuable tool in a somewhat arduous decision-making process of picking the right person for the job. The one that made it to the final can be assumed to be a good one; but the final and crucial test – helped by a camera – allows the employer to single out the choice spokesperson on the basis of an objective analysis made by a professional.